The MIT Sea Grant Marine Perception Dataset is a public dataset for autonomous surface vessels developed by the team in the Autonomous Underwater Vehicles Laboratory (AUV Lab). We collected a large multi-modal sensor data set for mobile robotics research in the marine domain. The data set was collected by a mobile marine autonomy laboratory, built upon a modified Boston Whaler marine vessel. The dataset consists of multiple scenes to show the diverse complexity that one might expect when operating a marine vessel in a coastal region. Data was collected on the Charles River, Boston, MA out into Boston Harbor to capture the data provided by a recreational river full of sailboats and kayaks to the many ferries, barges, and water taxis in a highly trafficked harbor. 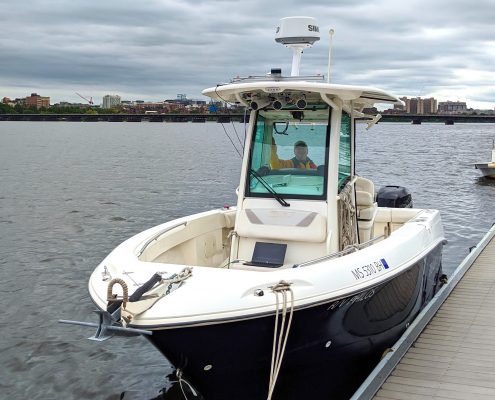 The dataset contains time stamped data from the following sensors: 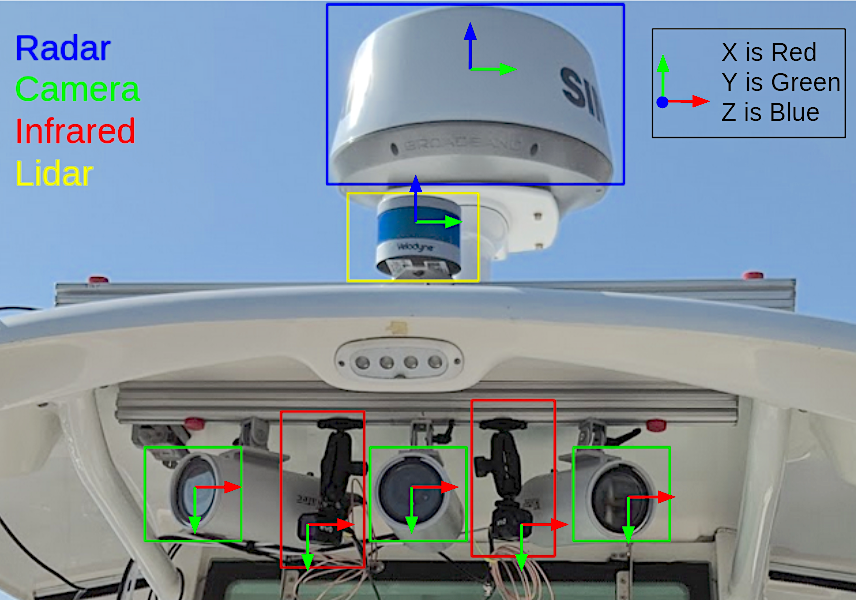 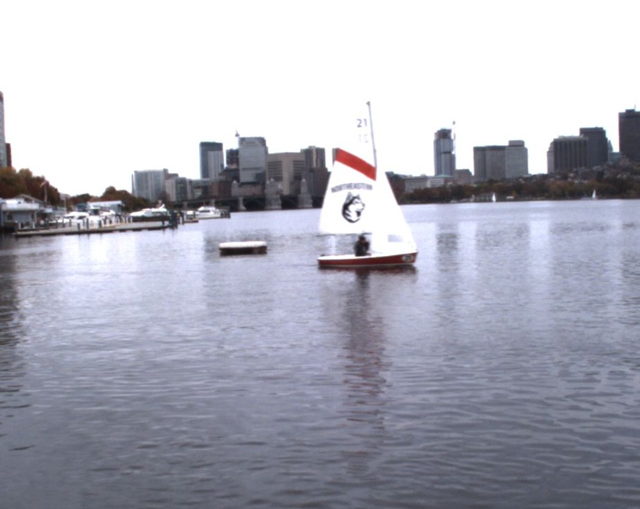 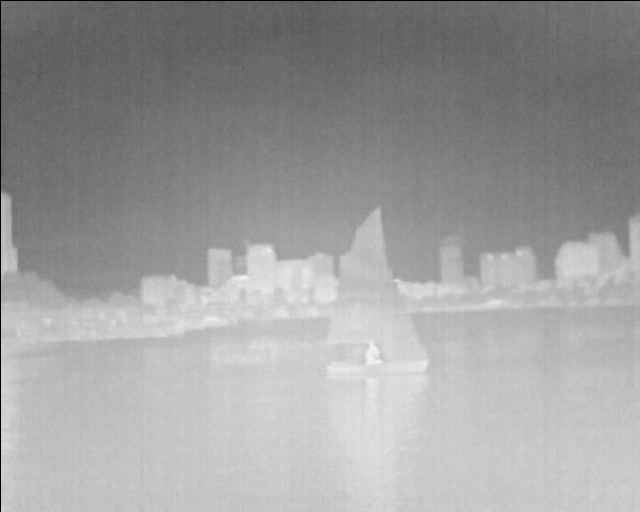 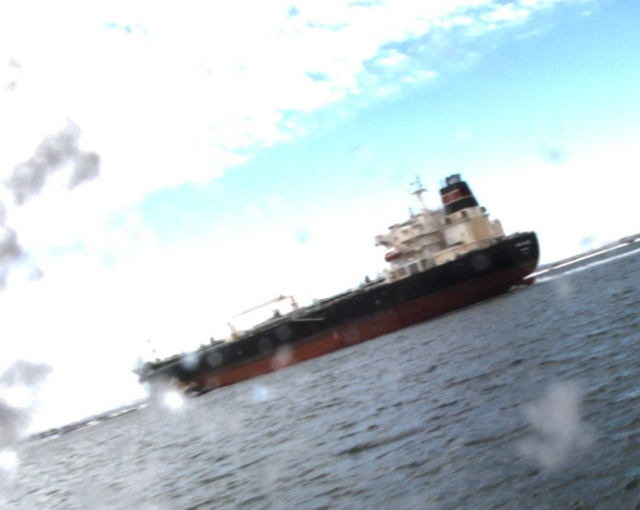 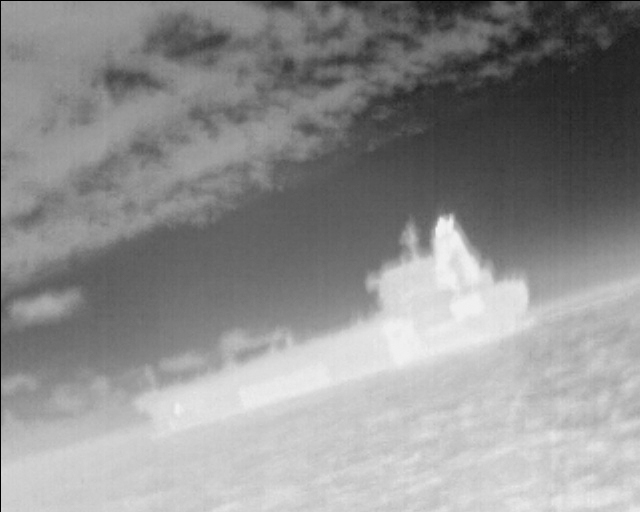 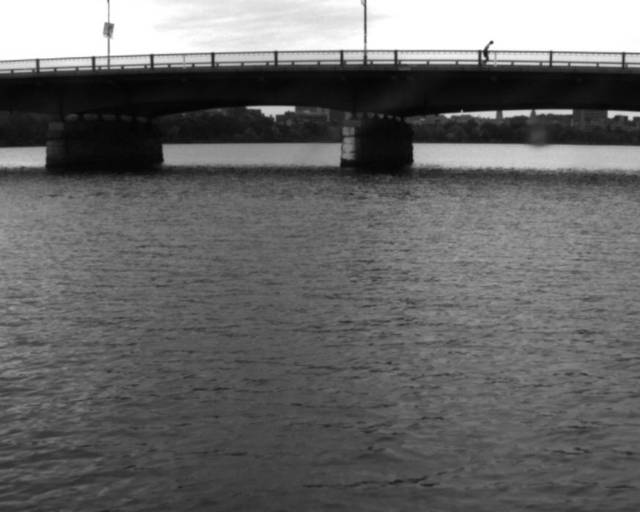 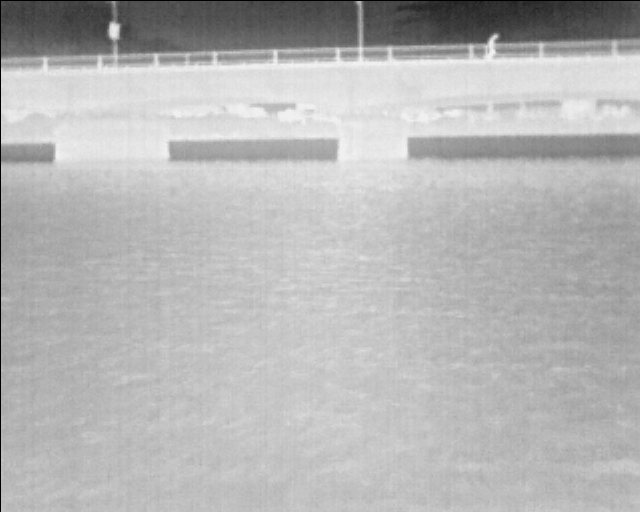 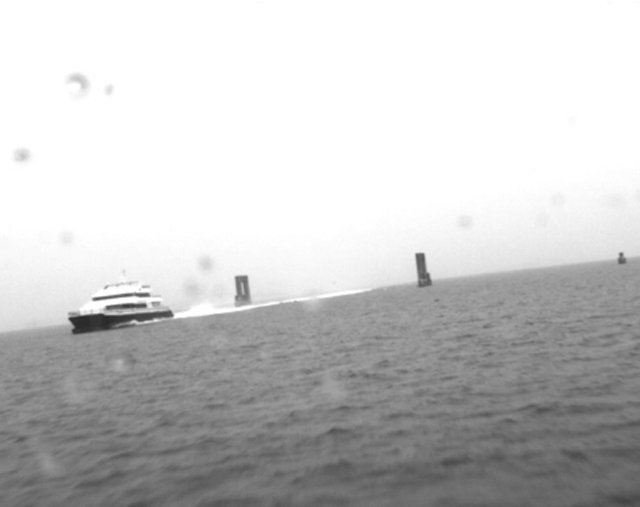 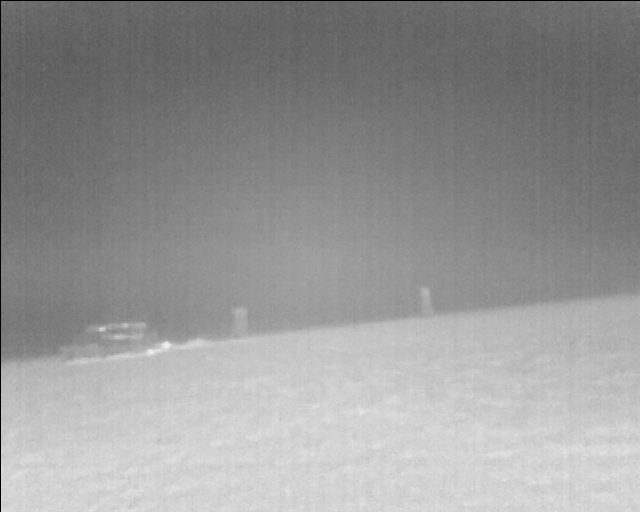 This map illustrates typical missions around the Charles River Lower Sailing Basin (red), in the vicinity of Poorman’s Landing (blue), and transits along the Charles River to/from Boston Harbor (green). All points are from GPS log data, so some GPS points are missing when GPS becomes unavailable. 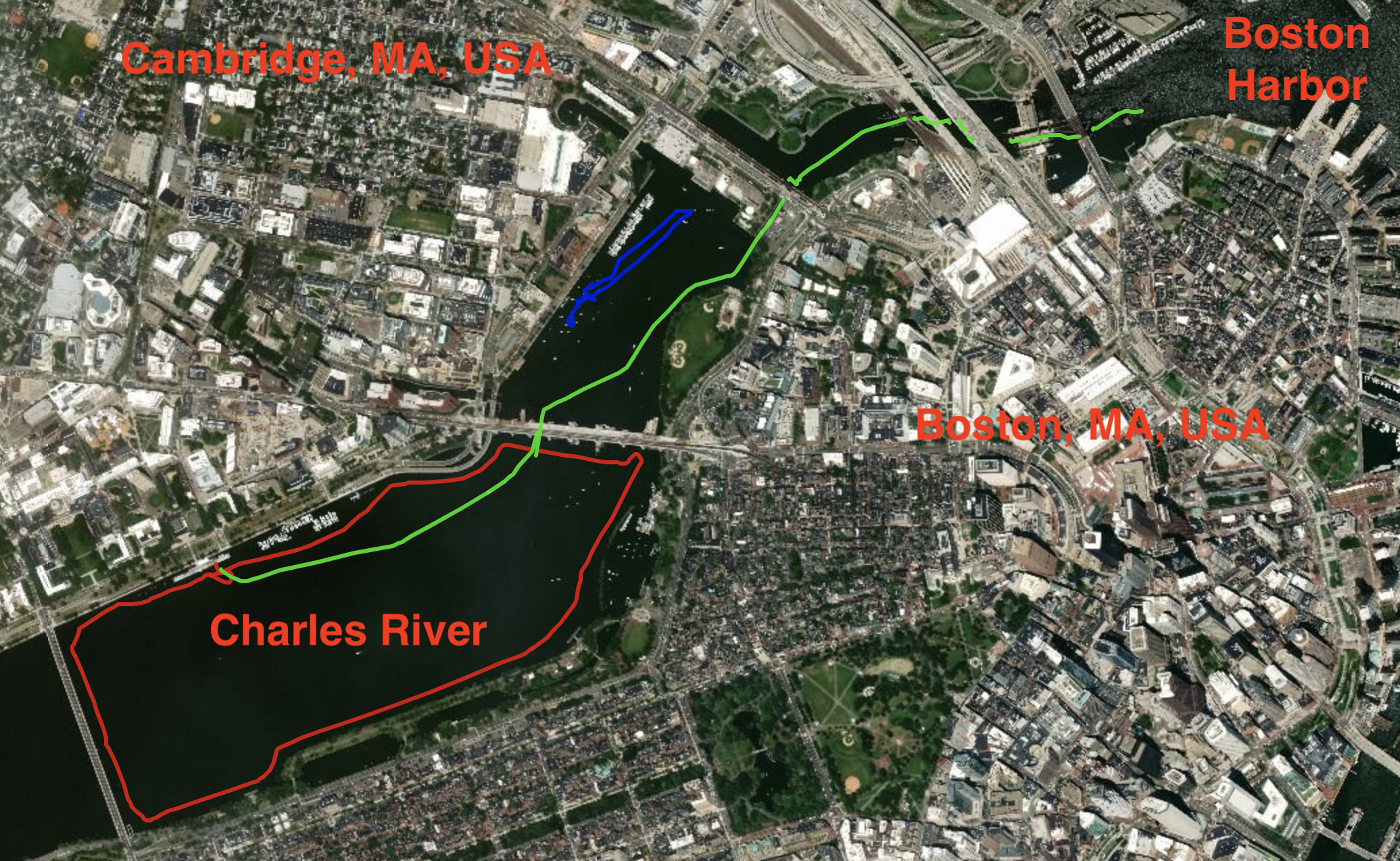